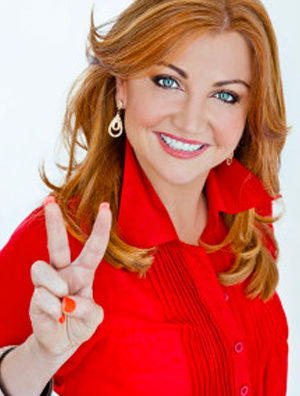 Angela Vassallo is an established businesswoman who has been a second wife and stepmother within a harmonious blended family for over a decade. Having studied under personal development experts Wayne Dyer, Zig Ziglar, Brian Tracy, Jim Maxwell and Louise Hay, Angela has dedicated herself to sharing her knowledge and personal experiences in the hopes of helping as many second wives find their personal peace, and keep a sense of themselves.
Angela decided to write this book after having many of her friends come to her for advice about being a second wife and step parent. Angela had been a part of her blended family for over a decade when her friends were starting to meet men and settle down. Angela realized there was a common thread, and that was, that many of these men had been married before and sometimes had children. This is not always an easy situation for a single girl to step into, as Angela knew all too well. After helping her friends find their place in their family dynamics, she wanted to help as many second wives everywhere do the same. That was how the idea for “The Second Wives’ Guide” was created.

Angela on the cover of HOW TO PRESENT MAGAZINE for August and giving out tips on how to speak in business.

A few of Angela’s speaking tips in business:
1. Learn your Lines
2. Think about what you are going to wear
3. Progress is better than Perfection

Click here to read the 10 Tips on How to Present: