Anthony Bell is the Founder and CEO of Bell Partners Accountants Advisors Auditors, which is one of Australia’s largest sole partner accounting firms, with offices throughout the country. Anthony is best known for his high performance, efficiency and personalised service.

His firm Bell Partners has been featured in Business Review Weekly’s “Top 100 Accounting Firms” noting Bell Partners as the #1 Most Productive Firm and has held this position since its inception, which has never before been achieved by any other firm.

Anthony is regularly seen on Channel 7 and Sky News, speaks regularly on Radio 2GB and writes for numerous papers and magazines as an expert commentator on business advice and taxation law. He is also a sought after speaker on leadership and business.

Apart from running his award winning accounting firm, Anthony is also the Owner and Skipper of Supermaxi Yacht Perpetual LOYAL. He has competed in five Rolex Sydney Hobart Yacht Races, taking line honours in 2011. As well as being one of the few people to win line honours in their first year as Skipper, Anthony took his team from underdogs to champions by building a winning team.

Anthony is the Founder and Chairman of the LOYAL Foundation, which was established in 2009. Every dollar donated is directed to charity, which has contributed over $5 million towards needy charities, particularly those who require life saving children’s medical equipment. 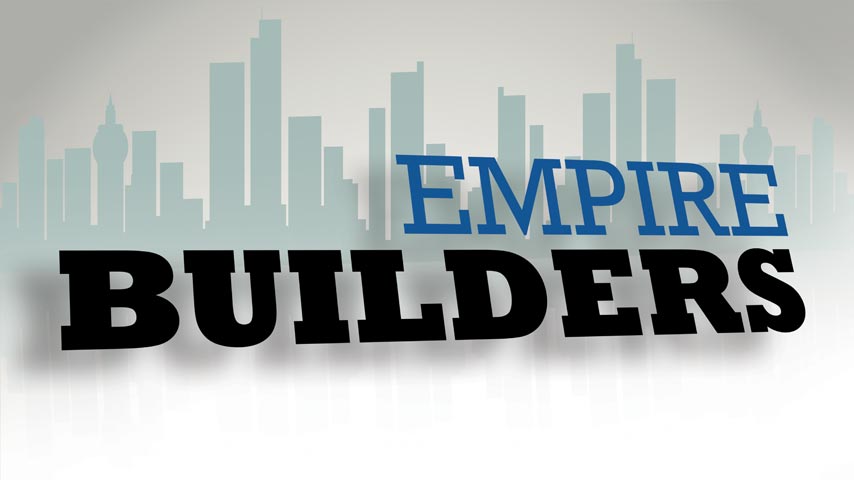 Anthony would like to offer his viewers a complimentary mortgage and insurance review.