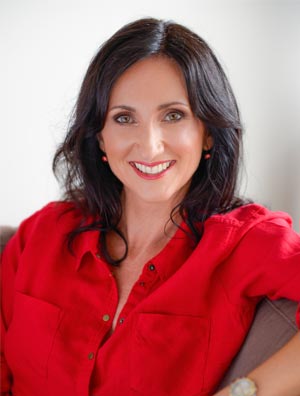 Belinda Neil is a former police inspector and hostage negotiator, renowned keynote speaker, author of the best seller ‘Under Siege’, and PTSD advocate. She’s had more extraordinary experiences before she was 35 than most people would have in a lifetime – working as an undercover operative, saving lives as a hostage negotiator, heading up an elite counter-terrorist team during the Sydney Olympics, and catching some of the worst criminals in NSW. The list goes on.

In 2000, Belinda was a team leader for a High Risk Counter Terrorist Negotiating Team during the Sydney 2000 Olympics. She was promoted to the rank of Inspector in 2002, one of the youngest operational inspectors in the state at the time. In 2005 Belinda medically retired due to Post Traumatic Stress Disorder developed as a result of the many traumatic incidents she attended during her eighteen year police career.

Belinda’s best selling book ‘Under Siege’ is a memoir detailing her extraordinary policing career, revealing the horrors that caused her to succumb to PTSD and her road to recovery. ‘Under Siege’ raises awareness of the very debilitating PTSD of which Belinda maintains a strong advocacy role. Belinda has been called upon by the media on many occasions for her expertise on hostage negotiation and siege situations as well as her expertise on PTSD – the lived experience.