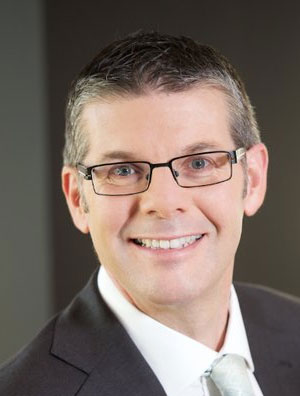 Brian Dorricott is a Serial Entrepreneur who mentors individuals from idea validation, through company formation and re-formation for hyper-growth.

A serial founder and entrepreneur, Brian trained as an Electronic Engineer at Imperial College, UK. After leaving Philips and Logica he founded and was CEO of Gordano Ltd from 1994 through to an MBO netting a 200x return on investment. Gordano’s messaging software was used by 13,200 companies including the US Army, IBM and Telstra. Brian’s second company was developed software to match a gap in Cisco’s portfolio and was sold to them 25 months later for $6M yielding a 50x return on investment. Subsequently, he ran an angel network reviewing 235 companies, presenting 23 to Business Angels and resulting in $11M investment for 11 companies, $2M from local Angels. He worked as one of two Entrepreneurs in Residence at SETSquared, the world’s top university incubator.

Brian has just founded a new company based on “Lean Commercialisation”. That is, taking an idea and converting it into an income for as little outlay as possible. He has already saved clients over $100K in development costs. In this role, he is a facilitator with CSIRO ON.Prime program and an Entrepreneur Operating System (EOS) Implementor. 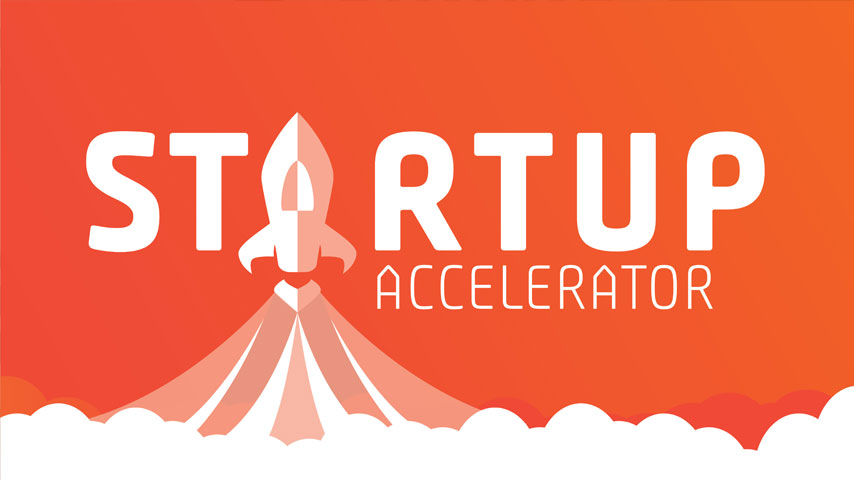 Mention you came through this website and I’ll provide you with a complimentary 30-minute business review if you book a time on https://www.briandorricott.com.au/skycal/book.php