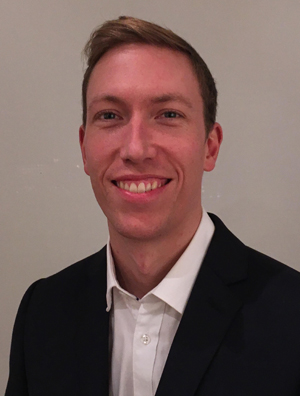 Dan is an International Business Advisor, specialising in the Middle East and North Africa. He works with micro-to-medium sized companies to successfully expand their businesses internationally, specifically into the Arab world. His work has taken him around the globe: from unrestricted access to the sound system on a Persian music video to supporting United Nations projects with teams in Egypt, Libya, Oman and Sudan. He once spent a week during winter in the West Bank without hot water – sustained by a constant flow of olive oil and spontaneous dance battles. Dan speaks Arabic and holds a degree in Middle Eastern studies from the Australian National University (ANU) in Canberra. Today, he advises companies and startups on how to research, engage and succeed in both established and emerging markets of the Middle East.