Who doesn’t want to help influence the world? Many people have that dream, but few would attempt to do so at the tender age of eight. Holley Somerville is, safe to say, unlike most people. As the founder of Stardust Foundation, Holley has been speaking since she was quite small. After winning her first public school speaking competition at the age of seven, Holley kept going until she formally founded Startdust Foundation.

Holley aims to influence the world through empowering and informative speeches, powerpoints, concerts, education, fund raising, and so much more. Her goal is to provide solutions to various issues such as homelessness, poverty, environmental troubles, climate change, animal rights, and more. Holley also started a movement called “Tell Someone Who Cares” as a way of raising awareness about the Palm Oil Industry destruction in the Borneo Rainforest. 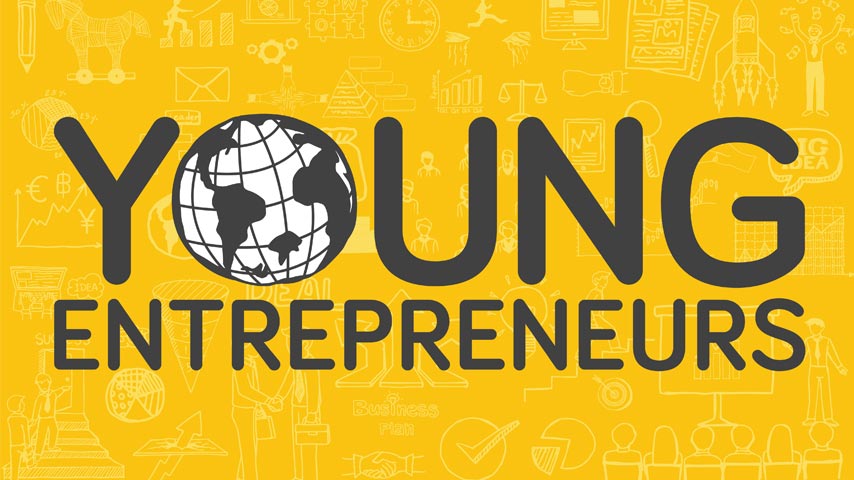