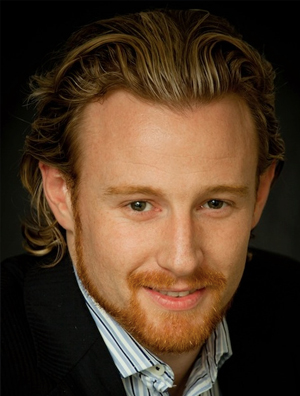 Jeremy Liddle has been an entrepreneur since before he knew what the word event meant. At the age of 16, he’s been writing business plans. Even then, he made money from something he found fun: parties. He started studying psychology but dropped out abruptly. Aiming to turn things around, he sought the advice of a psychopharmacologist named Dr. John Anderson, who gave him profound advice before his untimely passing shortly after they had met.

With Dr. John Anderson’s advice in mind, Jeremy got into business with his brother. Together, they opened three juice bars in Sydney and five more in Singapore. By the time he was 24, Jeremy started RioLife. Within six years, he published a book and had coached up to a hundred startups. Since then, Jeremy has been asked to take over as President of the G20 Young Entrepreneurs Alliance in Sydney and has worked with various UN agencies. At present, Jeremy Liddle is the co-founder and executive director of Capital Pitch. 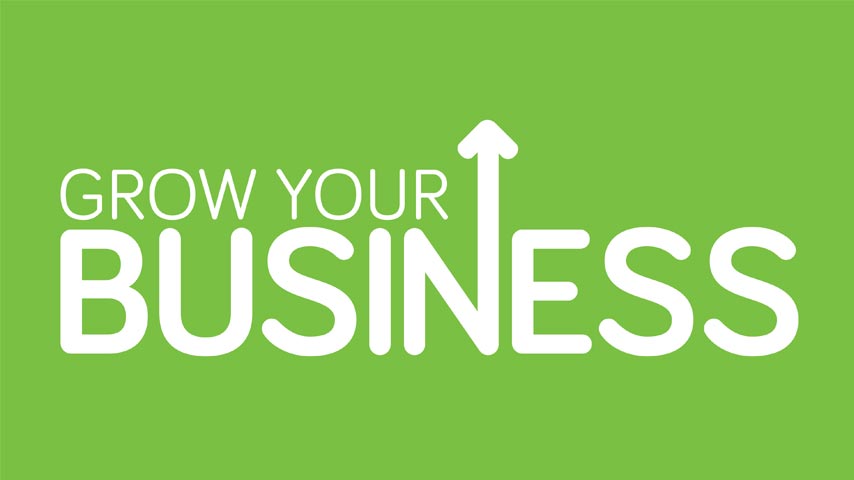