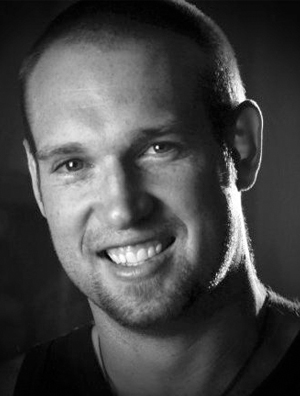 Justin Banks is an actor and director from Gorokan, New South Wales, Australia. He founded Grigori Films in January 2013 and has yet to look back since. Through the company, Justin hopes to delve into a myriad of professions within the film industry. Among his specialties include filming, visual effects, colour grading, post sound, editing, animation, acting, and so much more. Before that, Justin served as a spare parts manager for Roland Corporation Australia. 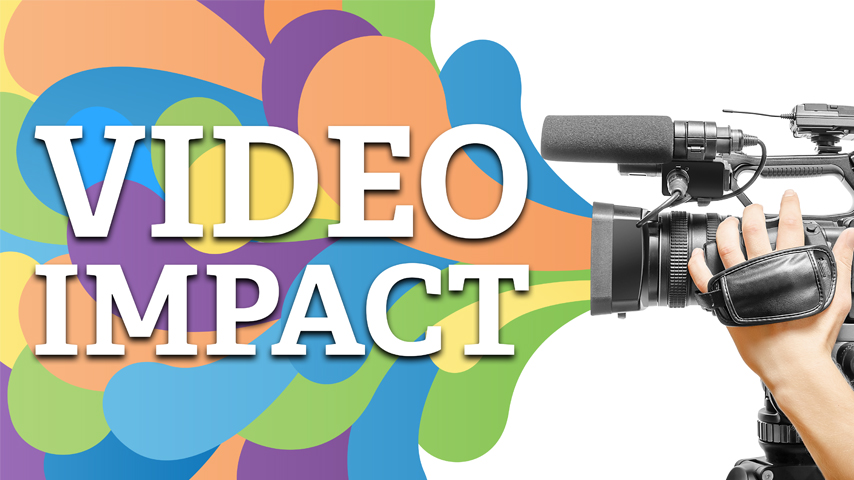