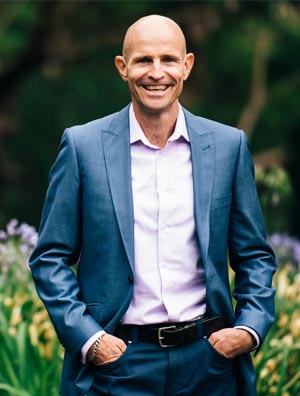 In an earlier life, Mark Bunn was a professional Rules – AFL footballer for 6 years. After an Honours Degree in Western Health Science and formal training in Eastern medicine, he studied the secrets of the world’s healthiest and longest-living people. Beyond that, he also studied the world’s most successful businesspeople and researched meditation, higher states of consciousness, and more.

Mark’s first book, Ancient Wisdom for Modern Health, became a three-time bestseller and has been published in seven countries. He is best known for his research and teachings on how things like loving relationships, work enjoyment, happiness, a sense of community, among others are more important to health than green smoothies, firm backsides, and others.

He’s been invited to speak in multiple countries each year and has clients that include the National Australia Bank, Westpac, The Commonwealth Bank, Neways International, Ennia Insurance, YPO Asia-Pacific, Hong Kong COC, and various education and health groups. Mark is also a trained teacher of Transcendental Meditation and supports the Beyond Blue Depression initiative and the David Lynch Foundation for At-risk people.

Oh and he used to have a dog called Felix until Felix disowned him after Mark left him out in the rain one night! 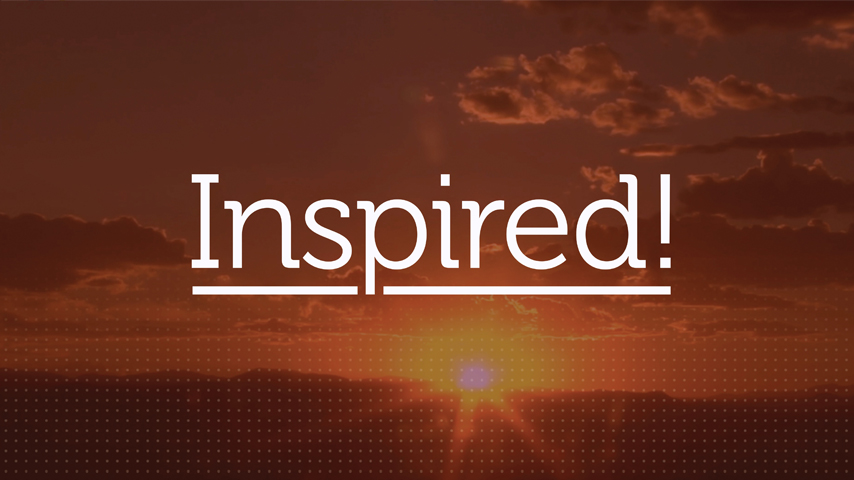 A complimentary ebook copy of the first two chapters of Mark’s best-selling book, Ancient Wisdom for Modern Health, as well as an ebook copy of Health and Wellbeing Millionaire.