Morris is hailed by global industry leaders as “the secret weapon to future‐proofing their business” and his unique perspective on business sustainability is recognised as a genuine difference‐maker, if not safeguard against the inalienable truth that most businesses are only one innovation away from irrelevance.

He has an insatiable appetite for new ideas, new practices and all things future and is constantly finding incredible ways for his clients to be more profitable, productive and happy.

He is curious about the world, what makes it work, and how they can make a mark on it. He does not wear blinkers, does not deal in clichés, hype or hysteria but instead keeps forever ahead of developments across 140 plus industries because he knows that innovation is found at the boundaries between disciplines, not by narrowly focusing in on one sphere or the hottest fad. Surprisingly, he is given to radical clarity despite much of his work involving slicing through thick ambiguities.

He can cross the aisle to talk to engineers, speaks fluent geek and nerd, be a regular comrade to entrepreneurs and innovators, be a confidant to angel investors and venture capitalists’ and tap into his global network of best of mind / best of breed thinkers, influencers and doers faster than a speeding bullet.

Morris is not headline‐centric, does not tow a politically correct party line and has built his formidable reputation and staggering successes by telling it just like as he foresees it.
This is why Morris has been firmly placed for the last three decades amongst the world’s leading futurists and thought provocateurs and can be found regularly whispering in the ears of CEOs and key decision makers around the globe with companies ranging from MasterCard, Microsoft, Activision, BP, Oracle, Lufthansa right through to today’s yet unknown early start ups.

His business, technological and social foresights reach millions every year, with 100 plus keynote events and workshops held around the globe, and regular media broadcasts. 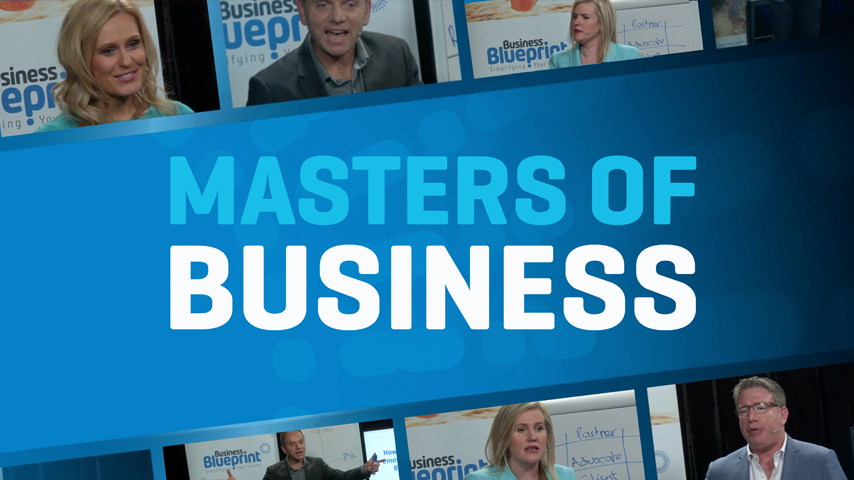