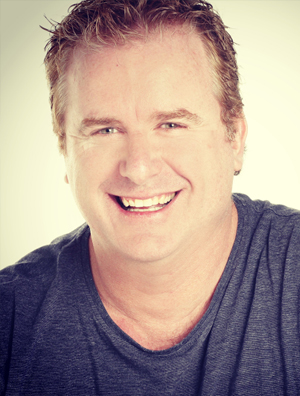 He is a thought-leader in social media, and works extensively in the startup ecosystem in Australia and internationally both as an advisor and investor. He is also a sought-after keynote speaker.

He has a passion for learning and development, organisational design, storytelling, gamification, social media and small business – particularly startups after he started, built and sold three of his own tech startups before being recruited by Facebook to start and build their small business marketing team for Australia and New Zealand.

He then moved to Twitter where he was the Small Business Evangelist, helping small businesses and startups to power up their business on that platform.

Now he has founded The Mentoring Club which provides quality mentoring from industry-leading experts and no lock-in contracts, ever.

He travels nationally and internationally to speak at conferences and inspire others to take the leap into their own startups as well as work with big brands to help them connect to small businesses and their communities better – both online and offline.

He is also a husband and dad to a small tribe near Sydney, Australia, where he and his wife Kelly have four children under six years old.