Since his formal education at the University of Canberra, Pete Kvist has gone on to be a sought-after speaker, presenter and website expert. He has also published the book “Why Most Websites Suck!”. He is trusted as a brand ambassador for global companies like Ford and has fronted the television camera for material broadcast around the globe.

Pete has appeared on international television networks such as the BBC, with one of his biggest credits coming as a co-host of the Australian Navy’s International Fleet Review, held in 2013 and viewed by over 30 million people globally.

Today, Pete has a successful marketing company based in Sydney, Australia and is in extremely high demand as a business strategist and educator. He is also the host of the weekly show “Teach Me Tech”, which broadcasts on BusinessBlueprint.com. 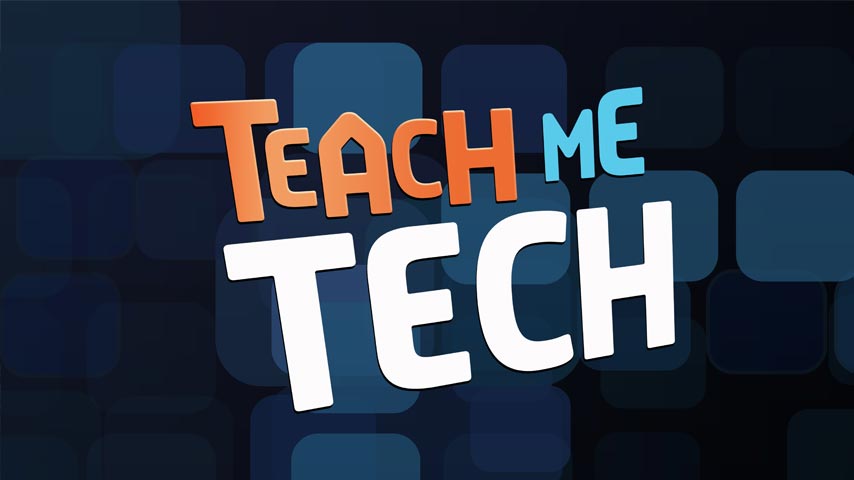