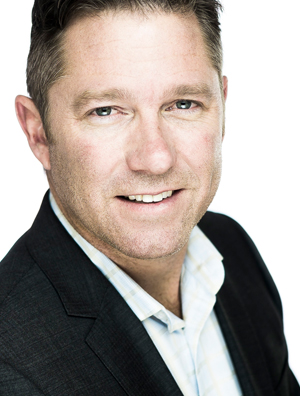 Scott is an inspirational speaker drawing on his range of life experiences, from growing up in Alice Springs, Northern Territory, to living and working across the globe.

Born with a curious mind and open to new adventures to seize an opportunity, Scott moved to Sweden as an exchange student for a year during high school. From there he found himself working in the mountains of Japan and for eight years, sailing Europe, North and South America with Carnival Cruise Lines as Chief Purser. He has also kayaked solo in the Glacier Bay in Alaska, climbed Mount Kilimanjaro for the Make-a-Wish foundation and put together a team – and rode – in the Australian Safari.

In total, Scott has traveled to over 80 countries around the world.

Shortly after his return, Scott managed his time between running his own events management company and serving as a Correctional Officer with the Juvenile Justice and volunteering for the Northern Territory Emergency. Soon, he headed to Adelaide with his young family where he became an agent for keynote speakers, celebrities and entertainers in an industry he is passionate about.

It was during this time that Scott conceived and invented the HEG, a clothes peg with a hook. HEGS Clothes Pegs has significantly grown since its conception three years ago and has become an award-winning company. Today, Scott run HEGS with a dynamic core team of eight plus a manufacturing and assembly workforce of over 50 and exporting to 18 (and growing) countries around the globe.

Scott recently moved production of HEGS™ from China to Australia, bucking the trend of major manufacturers.

The HEG is now 100% Australian made, designed and manufactured; featured on Channel 10’s Shark Tank Australia and winner of the prestigious international Good Design Award, and the Telstra South Australia Business of the Year award for 2015.

Scott’s book “The Aussie Innovator” will be launched in May 2016 – which tells the journey of how he got to where he is today. Scott understands that it doesn’t matter what you do, you rarely do it by yourself. Your team, your family, your customers and those who you meet in your travels, make you who you are and contribute to your success. 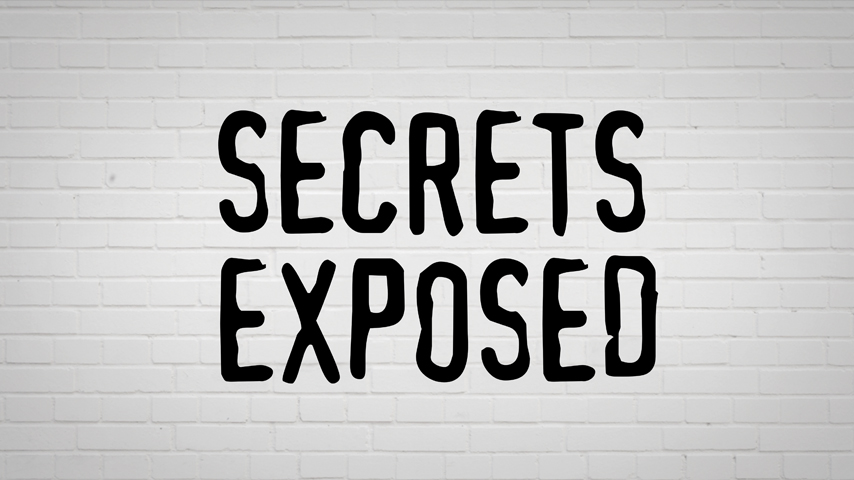 Scott is offering Business Blueprint Channel viewers an exclusive discount on his book ‘The Aussie Innovator’. Pre-order Scott’s book at www.scottboocock.com.au and enter the coupon code BUSINESSBLUEPRINT to enjoy this gift.