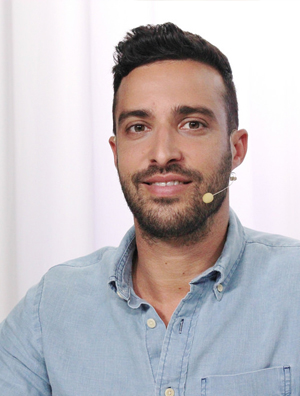 Spiro Dellis is the owner of Dellis Furniture, which he has overseen for more than fifteen years. Dellis furniture has been his family’s business for over forty years and is a Sydney-based, privately owned company. Spiro is an acknowledged retail expert who has led a highly competent and engaged team through several million dollar contracts. He was educated at Marist College Kogarah and lives in Sydney, Australia. 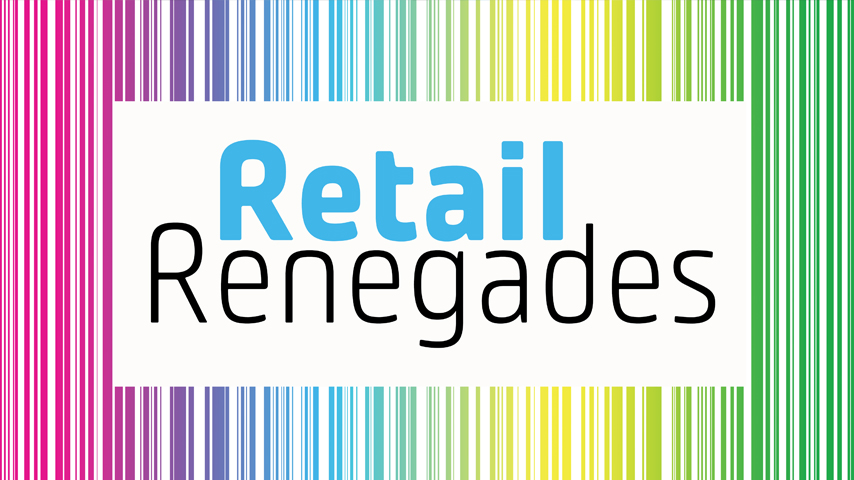